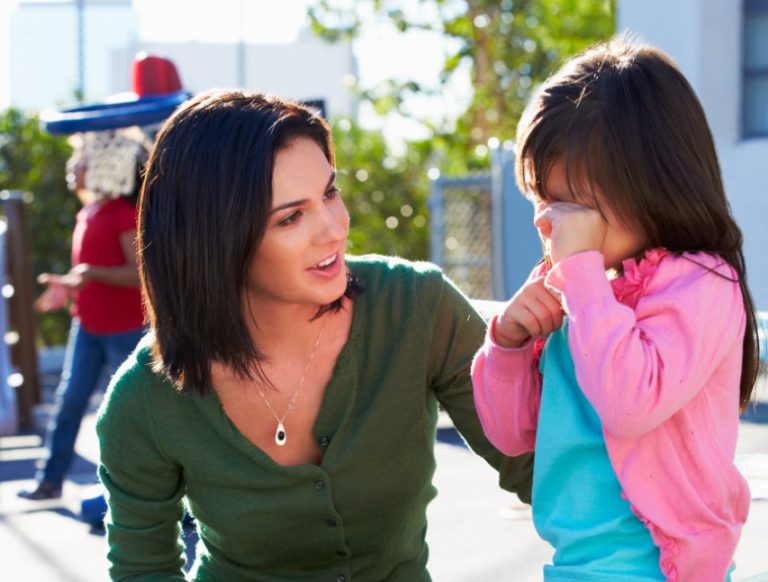 Of all the attributes of our God, I believe that grace is the one that I’ve come to appreciate the most. Love, justice, mercy – those are amazing as well, but grace is something unique to our God’s nature and so opposite to our own. My Sunday School teachers taught me well that grace means unmerited favor. You won’t find much of that in Hollywood; we tend to love the movies where the bad guy gets what he/she deserves. You won’t find it much in Washington either; we like to see our political opponents embarrassed and defeated. But grace leaps out at us all over the pages of Scripture.

One of the best examples, I believe, is found in 2 Chronicles 33, where we read the story of Judah’s evil king, Manasseh. For 11 verses we read of the evils that Manasseh did. He basically did everything that God had told the Israelites not to do to the extent that they were guilty of doing “more evil than the nations whom the Lord destroyed before the sons of Israel” (2 Chronicles 22:9). It got so bad that God allowed Manasseh to be captured with hooks, bound with chains, and led away to Babylon. Part of me would love for the story to end there. He did evil and he got what he deserved. So what happens next is surprising. Verses 11-12 say that Manasseh prayed to God and that God heard him and gave him his throne back. He got to be king again! Grace.

In my walk with Christ, grace has been an easy thing to receive but a very difficult thing to give. In my teaching career this is especially true. I wish I’d had a lot more of it when I was starting out. Early on, I felt like I had so much to offer my students. But for my first decade in the profession, my students were what we call “at-risk” and didn’t show much interest in what I was offering. In fact they seemed to defiantly reject it. This mismatch between my intentions and my students’ interests filled me with frustration leading to bitterness, not grace.

I remember one student from my first year, Jason—a very distracted and disruptive student. I tried everything to get him on track. It got to the point where a conference was scheduled with Jason, his dad, the counselor, and me. When his dad arrived I noticed he had teardrops tattooed next to his eye. As we began to discuss Jason’s behavior, his dad announced that if Jason didn’t get it together he was going to put him in placement. I didn’t know what placement was, nor did I know what the teardrops meant, but I should have been able to recognize that academics were not Jason’s only struggle. But I didn’t at the time. Later I came to understand that the teardrops were a sign of gang affiliation and placement meant putting his son in the foster care system.

As the years went on, I began to recognize that I had less to offer than I had imagined and that young people have deeper needs than learning my content. One year my district had a wonderful return to work event that captured this point. It opened with a guest speaker. She talked about a student she had in middle school. It was her practice to greet her students by the door as they entered her classroom. This one student had been absent for a day or two, and so when he walked by her she said she was glad to see him back and hoped everything was ok. That was it. Years later, though, she happened to run into him. They caught up for a little while and then he told her the rest of the story. He’d been going through a really hard time and during that absence he was thinking about ending his life. In fact he vowed that if no one noticed he had been gone he was going to go ahead and do it. This teacher’s simple greeting and recognition that he’d been missing literally saved his life! What a story!

What if your words had the ability to have that same impact? Maybe they already have. We don’t have the opportunity to reconnect with many of our students so we’ll probably never know. I’ll never know what happened to Jason. What I do know is that his behavior had nothing to do with me and that I, as his teacher, had the ability to demonstrate grace. I would have loved to see Jason make some academic progress that year we were together, but my strict approach didn’t yield that result. Maybe taking a more graceful approach wouldn’t have yielded any better academic results, but it would have given me less frustration and may have given Jason something more lasting than a grade.

There’s a song that came out in 2005 by The Fray called “How to Save a Life.” I may sound naive, but perhaps the answer is as simple as that teacher’s greeting. I know our students’ behavior can be challenging. Even Jesus got a little irritated with his little class though, asking them at one point, “Are you still so dull?” (Matthew 15:16). But that didn’t stop Him from committing the greatest act of grace: giving His life for their redemption. They certainly got something that their behavior did not deserve. So have we who have received His gift of grace. I hope I can get better at giving it.

“Therefore, let us draw near with confidence to the throne of grace, so that we may receive mercy and find grace to help in time of need.” Hebrews 4:16 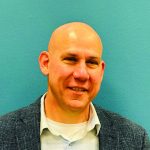 Tom’s career in education has spanned 25 years and included charter schools and public schools, teaching and administrative positions at multiple grade levels. He started out in an alternative education program in South Los Angeles and then moved on to an independent study charter in Long Beach. Eventually he ended up teaching English and Social Studies at a school in Azusa, CA for 9th graders who did not meet 8th grade promotion requirements. From there he moved on to coordinating the GATE, AVID, and CTE programs for the district as a teacher on special assignment. After earning his administrative credential, he got his first admin position as the assistant principal at Center Middle School. Moving on to Pomona Unified, he became a dean at Garey High School before accepting his current position as an assistant principal at the School of Extended Educational Options where he has helped build a home school program serving students in grades TK through 12. He is married to Noelle, an elementary teacher, and they have 2 adult children. He encourages all Christian teachers to embrace their profession as a calling to bring the light of Jesus into their classrooms and campuses.