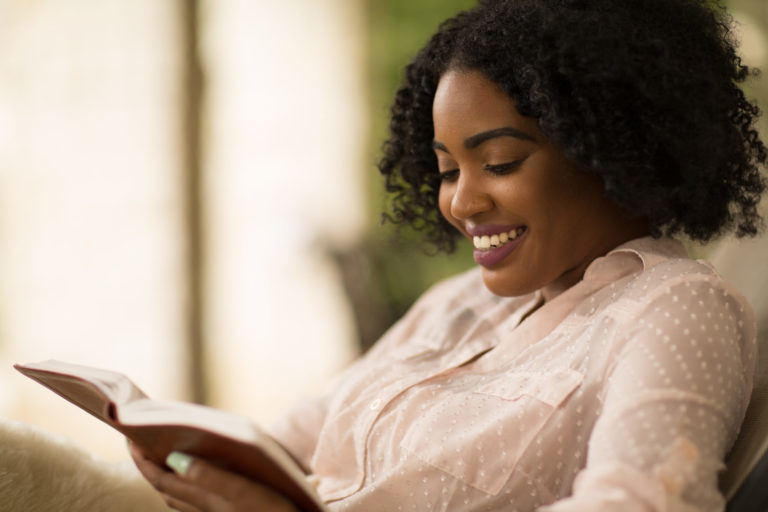 Mary McLeod Bethune was born in the late 1800s to former slaves who were uneducated and hardworking, but poor. Mary started attending school as an older child of about 10, after a Christian missionary opened a school, miles away from her home. She took this journey on foot to obtain an education. Mary later went on to become an educator and eventually started a school to teach the disenfranchised black children of the time. Her courage to train those in need and advocate for others propelled many thousands over the decades to fulfill their potential. Through her tenacity, she eventually became a well-known, respected educator who influenced U.S. Presidents as well as numerous other leaders and organizations. The school she started stands today as Bethune-Cookman University.

Mary McLeod Bethune lived out these words found in Joshua1:6, “Be strong and courageous, because you will lead these people to inherit the land I swore to their ancestors to give them.”

“Be strong and courageous” were words first commanded by God repeatedly to Joshua after the death of Moses. Joshua was facing a crisis! He was asked to lead the people from what they had known for 40 years into the land God promised them a few hundred years before. Just like Joshua who was tasked to carry out a mission after the death of his leader and many people in his community, we are being asked to lead people into God’s promises during this time of crisis. Often we settle for the known and neglect to move forward into the best. We reject God’s best because we are afraid of the unknown. The unknown is uncomfortable, scary, and often presents with many obstacles, but God has called us to move forward in His strength even when we are afraid and uncertain. These pandemic, racial, and economic crises have caused us loss — loss of loved ones, loss of health, loss of community, and certainly a sense of security. Due to these losses, we may be afraid to live life to the fullest and stop ourselves from walking in abundant life, the fullness of God’s promises. I want to remind us that Joshua was not asked to be strong and courageous for his own benefit but for the benefit of those who needed direction.  If he was timid and shrank back, tens of thousands would not have seen God’s promises come to fruition. So in spite of the fear, the hurt, the pain we have or are experiencing, God wants us first to rely on Him for comfort, direction, and strength. As we do, He will give us the courage, the insight, and strategy to lead our families, our students, and the unsaved around us into places that they would have never gone on their own.

Dr. Mary McLeod Bethune, who led the way for many and brought them into the modern day promised land of a good education and other civil liberties, noted that the struggles she had led to the privilege to mingle with world leaders, the rich, the poor, the powerful, and the powerless, not for her own gain, but for the gain of a people who needed someone to prepare the way for them. God has called us to lead, walk with, and fight for those in our circle who cannot fight for themselves. Just like God partnered with Dr. Bethune and Joshua, He is partnering with us to make his promises of blessings, purpose, and salvation come to fruition in the lives of our students, our family members, our neighbors and even strangers.

Has God laid something on your heart that you have been afraid to pursue or embark on?

Dr. Bethune, who was a believer, reminded us in her last will and testament that “Faith, courage, brotherhood, dignity, ambition, responsibility — these are needed today as never before.”

Information on Mary Mcleod Bethune’s Life was inspired by and taken from: 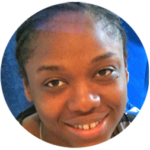