Prayer: We are grateful Lord, that You keep us moving in the right direction! Amen

“Every body continues in its state of rest, or of uniform motion in a straight line, unless it is compelled to change that state by forces impressed upon it.”
– Newton’s First Law of Motion, translated from the Principia‘s Latin

Are you wondering right now why you are getting a physics lesson? It is because it is a new year of course! Still not following my train of thought? Well, let me put it together before we “derail.” (Just a little joke for those of you having a hard time getting back in the swing of things after the break.)

With the new year comes the making of New Year’s resolutions. I am not a big fan of these since I know by the calling and grace of God that we can change and are called to be better daily. Following New Year’s tradition, I wrote this devotion for those of you who had to come back right after New Year’s Day.

Back to Newton’s Law of Motion: it states that an object will not move, stop, or change its path of movement unless acted upon by a force. I believe that this law also applies to human behavior. We will not move, (do something) or change what we are doing unless a force acts upon us. I believe that force is God. God directs us, He guides our path. If there is something to do, somewhere to go, He is the force that sends us. Likewise, if we are doing something wrong or headed down the wrong path, He is the force that calls us to change, to turn from sin or selfish ways. He is the force that helps us stay the course.

As educators, we get two “new years” per se: the new school year and January 1st. Many of us don’t make any big changes at the first of the school year. But ask God in this new year to be the force to move or change you. Allow Him to compel you in the way you should go and the things you should do.

To connect with the author, email info@christianeducators.org 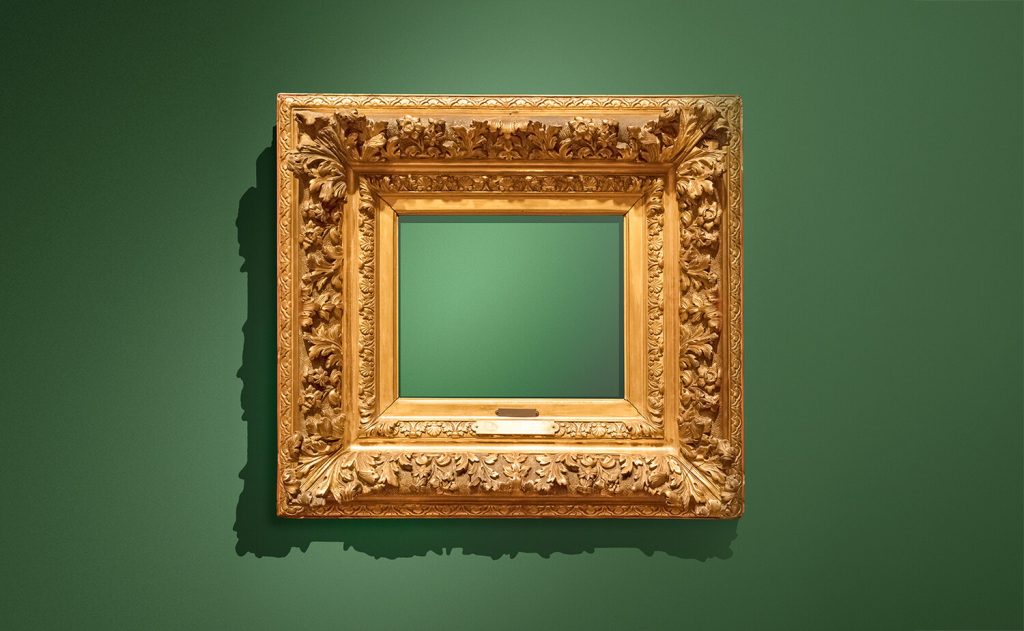